Analyst Ming-Chi Kuo is well-known to get things done, and he released today a new report saying that Apple is going to launch Touch ID’s iPhones beginning in 2021.

He even claims that Apple will also release an iPhone that includes both Face ID and Touch ID.

To this end, Kuo says that the sensor Touch ID is placed underneath the display on the iPhone as many Android devices did lately.

In order to do all this for Kuo, Apple is going to work on technical issues relating to implementation over the next 18 months. For the past two years, Apple has been rumored to have worked on such releases but could not produce a product that complies with its demanding standards.

Apple has previously filed fingerprint sensor patents and Kuo believes that Apple is trying to provide an iPhone that uses both Face ID and Touch ID. However, Apple has experienced problems with energy consumption and the physical size of the module necessary to scan a fingerprint from below the display. According to Kuo, these problems should be overcome.

Apple is likely to use one of Qualcomm’s ultrasonic fingerprint sensors as part of that process, which does not require a user to place their finger in such a specific location on the screen.

Kuo also said that in the same report, the Apple Watch will gain its own form of biometric security, with the Touch ID probably being implemented rather than Face ID.

Note: "We may receive a commission when you purchase products mentioned in this website."
# iPhone# News Twelve South Curve White MacBook Stand Can Be Yours For $48 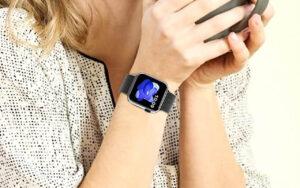 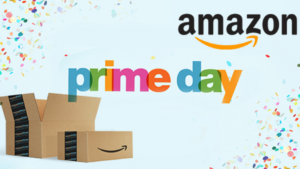