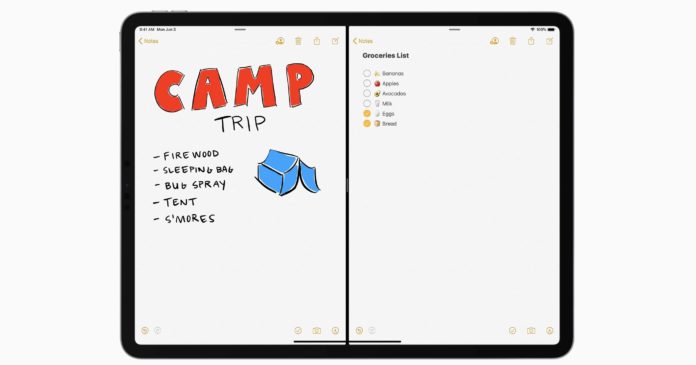 Apple published IPSW links and OTA updates to registered developers with an Apple Developer Account for download of iOS 13 beta 6.

The release follows the iOS 13 beta 5 sequences and includes a download of IPSW and an over-the-air option for those who prefer directly installing on the device.

We are now about seven-eight weeks from Apple pushing iOS 13 and iPadOS 13 into the public domain. This release will probably coincide with the release of Apple’s new iPhone hardware, but it will also provide access to a whole range of new features for existing device owners. Apple has also confirmed with this release that it will continue to pump new builds with an increased frequency, which, in turn, should hopefully mean that we are beginning to see improved stability and feature-complete functionality.

Being a developer in the Apple ecosystem is becoming an increasingly exciting time. And it is a testament to the creation and subsequent release of iOS and iPadOS 13. Apple not only introduces new features to end-users but also introduces software-specific things that will add to the already extremely versatile development world that iOS developers are in. This includes, of course, new developer-facing features and frameworks, such as SwiftUI and Project Catalyst, enabling developers to relatively easily bring iPad apps to the Mac platform.

Standard users will benefit from features like a system-wide Dark Mode, an enhanced experience with the Photos app, and even an all-new Maps experience. Apple also introduced a new experience of typing Swipe, signing in with Apple, and revamping the experience of the Reminders app. This might be one of the best new iOS experiences yet, and developers are asked to be at the forefront of this by engaging in the platform’s ongoing testing.

If you don’t have the privilege to access an active developer account, don’t worry! With the seeding of iOS 13 public beta 5 for all those public testers with a compatible device, Apple has also released beta 5 for them too. Remember, keep in mind that while Apple is now releasing thick and fast pre-release builds, these are still pre-production seeds and will include bugs, instabilities, and hiccups of performance. Install at your own risk (OTA from Settings> General > Developer.apple.com Software Update or IPSW).

It Just Take $14 To Get This Discounted Anozer Flexible Tripod...

Get Your iPad This Top Rated Logitech Combo Touch Keyboard with...

This Affordable Stylus Pen Is A Perfect Alternative For Apple Pencil...