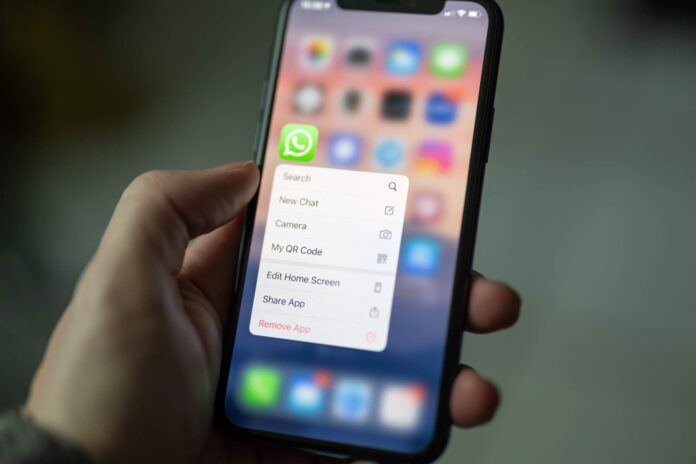 So far, WhatsApp has supported even very old versions of different operating systems. That appears to be changing now, as the app has announced that it will no longer support iOS 9. As a result, different iPhone models will no longer be able to run WhatsApp.

Though WhatsApp has yet to update its FAQ page, it has been revealed in one of the app’s beta versions that iOS 9 and earlier versions of iOS will no longer be supported.
This means that if you have an iPhone running iOS 9 or earlier, you won’t be able to use WhatsApp until the latest update is out.

You’re not covered just because you have a newer iPhone. In order to continue using WhatsApp, make sure your iPhone is running iOS 9 or later. Step for checking iOS version on iPhone are as follow:

Steps To Update iOS On iPhone

If your iOS smartphone does not support iOS 10 or later, you will be forced to upgrade your phone in order to continue using WhatsApp. You can purchase a new iPhone that runs a more recent version of iOS for yourself, or purchase an Android-based phone and use this instant messaging app. To be secure, make sure your phone is up to date and supports the most recent OS versions.

If you have an iPhone that is still running iOS 9 or earlier, you should consider upgrading your iOS or purchasing a new phone with a more recent version of the operating system. You will be able to continue using this famous messaging app on your phone as a result of this.

Protect Your iPhone 12 With This Popular GemShell Case For $15

Grab This Stylus Pen For Your iPad With More Than 59K...

Equip Your MacBook With This Highly Rated 7 In 1 USB...

Get This Popular 3 In 1 Fast Wireless Charger Charge For...