Amazon has a Twelve South Compass Pro for iPad shipped at $52.73. The deal today is regularly $60 in line with the discounts we saw in 2020. Compass Pro is a smart stand for your iPhone and other tablets and offers a collapsible design that corresponds to the color schemes of Apple. One feature is that Compass Pro can lift your iPad at two different heights, ideal if you look at movies or choose to use the Apple Pencil and virtual keyboards. This flexibility distinguishes this specific accessory from other products such as this on the market.

Compass is a compact, folding stand that holds iPads or Tablets in both landscape and portrait modes.

A secondary back leg allows you to position the iPad at a comfortable angle for typing or sketching.

Elevates iPad or Tablet to keep out of harm’s way in the kitchen or office.

Engineered from metal and soft silicone for a solid sturdy stance that also cradles your iPad or Tablet.

Folds flat and fits in the included protective sleeve to take with you wherever you go.

The New optimized size works with all iPad and iPad Pro sizes (excluding iPad Mini). Tablets as small as 6″ wide up to 12″ by 9″ will fit as well. 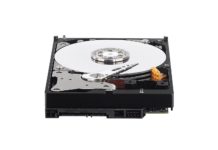 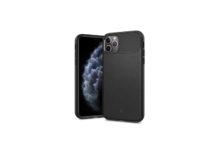 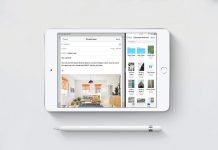