Even though Amazon’s all-new Echo Show 8 was released just over a month ago, it instantly became the bunch’s best echo show. The decision to pick is still easier today than normal, between Echo Show 5 and the original Echo Show in both size and price, thanks to a $30 discount on Echo Show 8, which cuts the costs to just $99.99. This is the first discount to hit it new device, and it doesn’t say how long it might stick around. Usually, it is selling for $130.

The Echo Show line from Amazon is the most versatile of its Echo devices. The Echo Show not only offers a smart speaker, but also a built-in monitor to view videos, movies, and shows from providers such as Prime Video and Hulu, weather forecast, etc. Best of all, just ask Alexa for what you’re looking for. These devices can also control compatible smart home devices; if it’s time to go to bed or turn on your Fire TV right before your favorite show starts, ask Alexa to turn off your Philips Hue lights. The number in the name of the Echo Show refers to its screen size, so the 5-inch Echo Show has a 5-inch display, and8-inch display. With a 10.1-inch display, the original Echo Show is the largest.

Yes, you could save a little by selecting the smaller Echo Show 5 on sale for $79.99, but the improvements made to the updated Echo Show 8 are worth the extra $20 today. 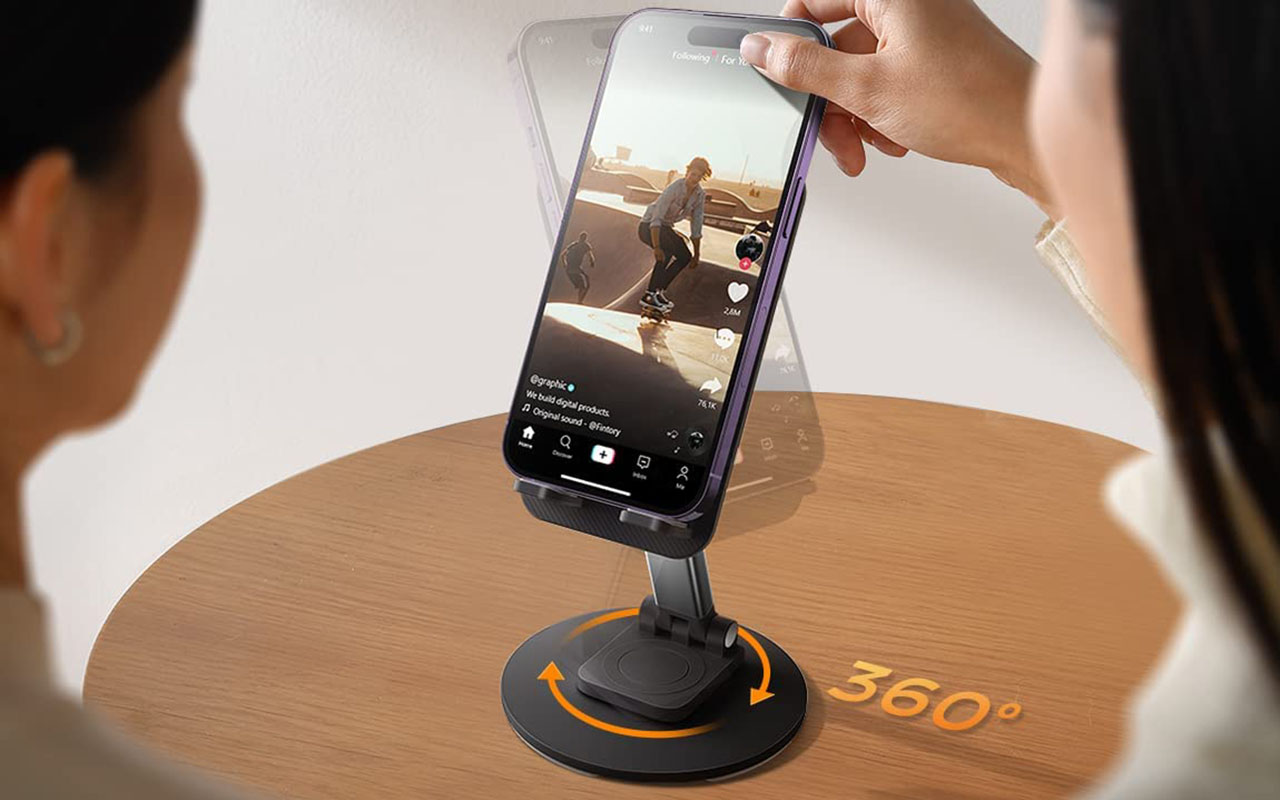 Rest Your iPhone On This LISEN Rotatable Stand For $11 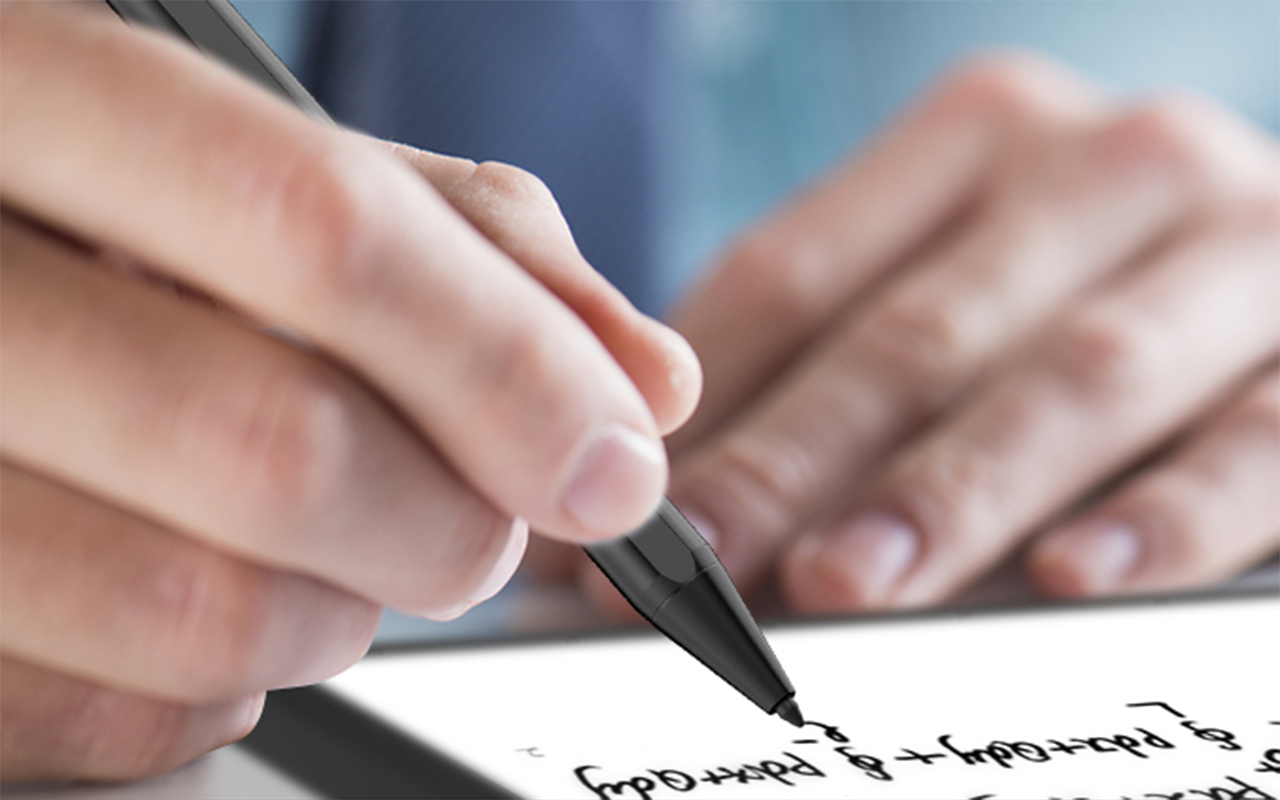 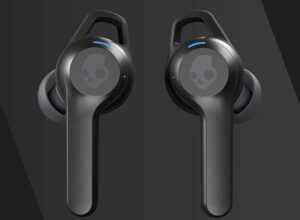