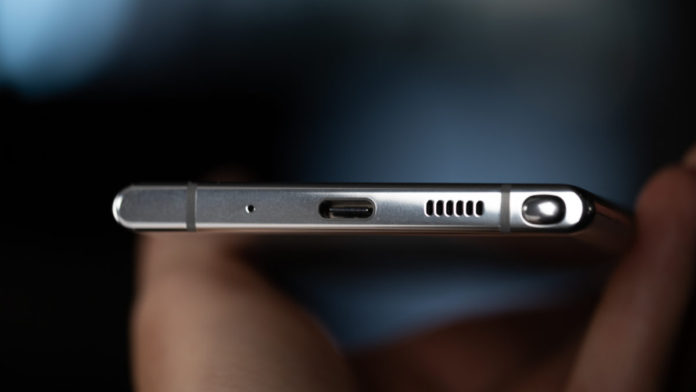 Samsung has been mocking Apple for years because of the lack of a headphone jack from the iPhone. It was part of ads, tweets, and could be thought of by any other Samsung media. But now the Galaxy Note 10/10 + headphone jack has been removed, Samsung has a problem.

It’s in a sticky situation now that the Korean company has removed the headphone jack from their own flagship phone. What’s it going to do with the years of insults Apple’s way has thrown? Naturally, it deletes them.

Today’s Best Deal: $349 OFF On MacBook Air With Touch ID

The ads that Samsung previously posted on YouTube, all of which poked fun at the lack of a headphone jack on the iPhone, are now gone as spotted by Business Insider.

They’ve all been removed from the platform completely. Presumably, someone at Samsung realized that the obvious was going to happen and that they were going to use the company’s own ads against it.

Samsung smoothed the removal of the headphone jack from the Galaxy Note 10 when it said it meant it could increase the battery life of the device.

Due to the space provided by having huge screens, the phones are known to have huge batteries. The phones apparently had no room left for the headphone jack with a stylus to make room for.

Samsung ships at least USB-C headphones in the box, although for those who want to use their existing headphones, there is no USB-C to 3.5 mm adapter. These people will have to pick up their own adapter.

Grab Belkin Surge Protector If You Want To Charge All Your...

Grab This Top Rated 2 Pack Of Fast Charging Adapter With...

This Flash Drive Adds Extra 256GB Storage To Your iPhone At...