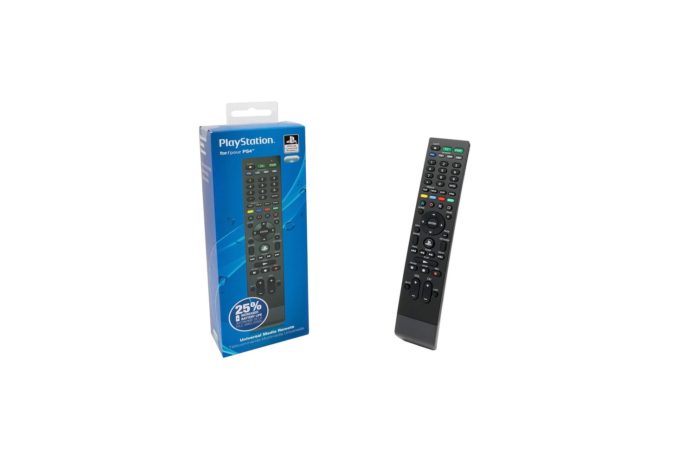 The PDP Universal Media Remote Control PS4 is offered by Amazon for $21.99. That is the second-best price we have tracked and the lowest price available, down almost $10 from its regular rate. This remote is a must, with the ability to control Blu-ray movies, Netflix, Disney+, and more. The dedicated X, Circle, Triangle, and Square buttons have been added along with red yellow, blue and green. A pad number can also be found alongside media playback controls, up/down channels and volumes, and more. 3.7/5 stars rated.

Control your Playstation 4 system via Bluetooth and up to three additional devices via IR including a TV, cable box and audio receiver

App Control Fully compatible with most apps on PS4 systems

Keep An Eyes On Baby While Your Are Away From Home...

This $12 Fast Wireless Charger Is Perfect For Your iPhone 113

The Cyber Monday Get Amazing Deals On These Logitech Webcam

Get This 2-Meter USB-C to Lightning Cable For $29 Right Now!