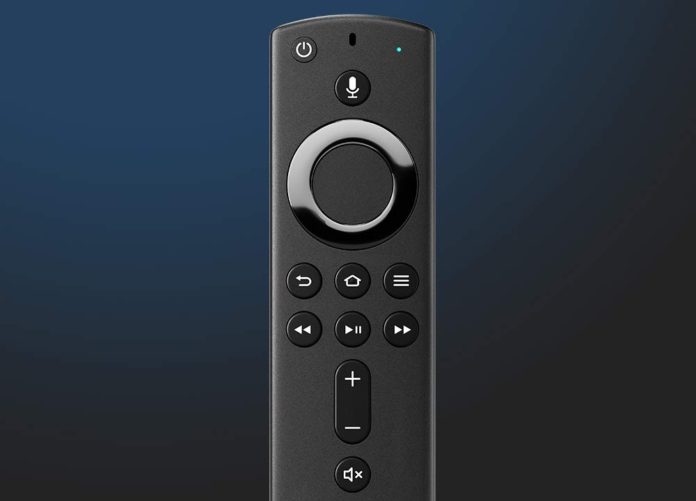 Amazon offers up to 25 percent off for a limited time on several Fire TV devices. The promotion includes the popular Fire TV Stick as well as the DVR-like Fire TV Recast in both HD and 4 K configurations. If you missed out on last month’s Prime Day deals or just want to add more Fire TV smarts to your home screens, it’s definitely worth taking advantage of these deals.

The Amazon Fire TV Stick is down to $29.99, a savings of 25% on its usual price. The most affordable streaming hardware of its Amazon that provides fast and easy access to popular services such as Amazon Prime Video, Hulu, Netflix, and more. Its remote is Alexa-enabled, which means you can talk to it without having to search for it manually and get your favorite shows played. The device supports up to 1080p and Dolby Audio image quality. If you’re rocking a 4 K TV set, you’ll want to go to the 4K Fire TV Stick. At $39.99, which is also $10 off, it’s currently on sale. This version includes support for UHD video and an upgraded Voice Remote enabled by Alexa.

If you want the over-the-air DVR solution from Amazon, usually the 500 GB Fire TV Recast is $229.99, but it has dropped to just $179.99, which is a match for its Black Friday price. It went down during Prime Day for a limited time, but this level’s discounts are rare outside events like this. Integration of the Recast with the Fire TV and Echo Show allows you to easily watch and record over-the-air TV. You will also be able to watch your media on mobile devices that are compatible. This machine is great for live sports and other shows that you usually can’t get on an app like Netflix— like local news, talk shows, etc. Just pair it with a similar HDTV antenna. The Recast has two tuners so you can record two shows at once, and the 500 GB of programming space should allow you to record as much as 75 hours. You can upgrade from its regular price of $279.99 to the 1 TB version for $219.99.

Cover Your iPhone 13 Pro Max With This Slim Liquid Silicone...

Grab This Popular Game Controller For Your iPhone At $71