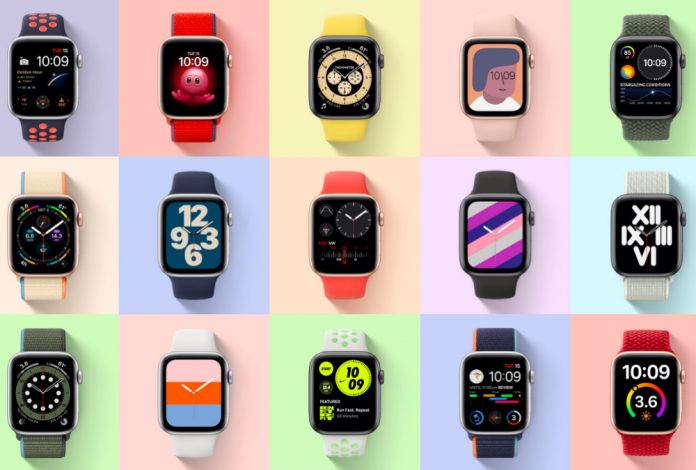 The Series 6 Apple Watch is for sale from $384.99 with a reduction of $15 or more, both GPS and cellular models. Selected models of Apple Watch SE also receive their first reduction on Amazon, even if that is $319.99 in the Cellular models. All are provided with free shipping. With a number of updated internal devices including a new blood/oxygen sensor, Apple Watch Series 6 enters. The enhanced always-on display is also available that is especially brighter than its predecessor.

GPS + Cellular model lets you call, text, and get directions without your phone

Up to 2x faster processor than Series 3

Pay instantly and securely from your wrist with Apple Pay

Apple iPhone 8 Plus is Still As Powerful As Expensive Latest...

Edifier Speakers and Headphones Are Up To 40% Off On Amazon

Nulaxy C2 Adjustable MacBook Stand Can be Yours Today For $8