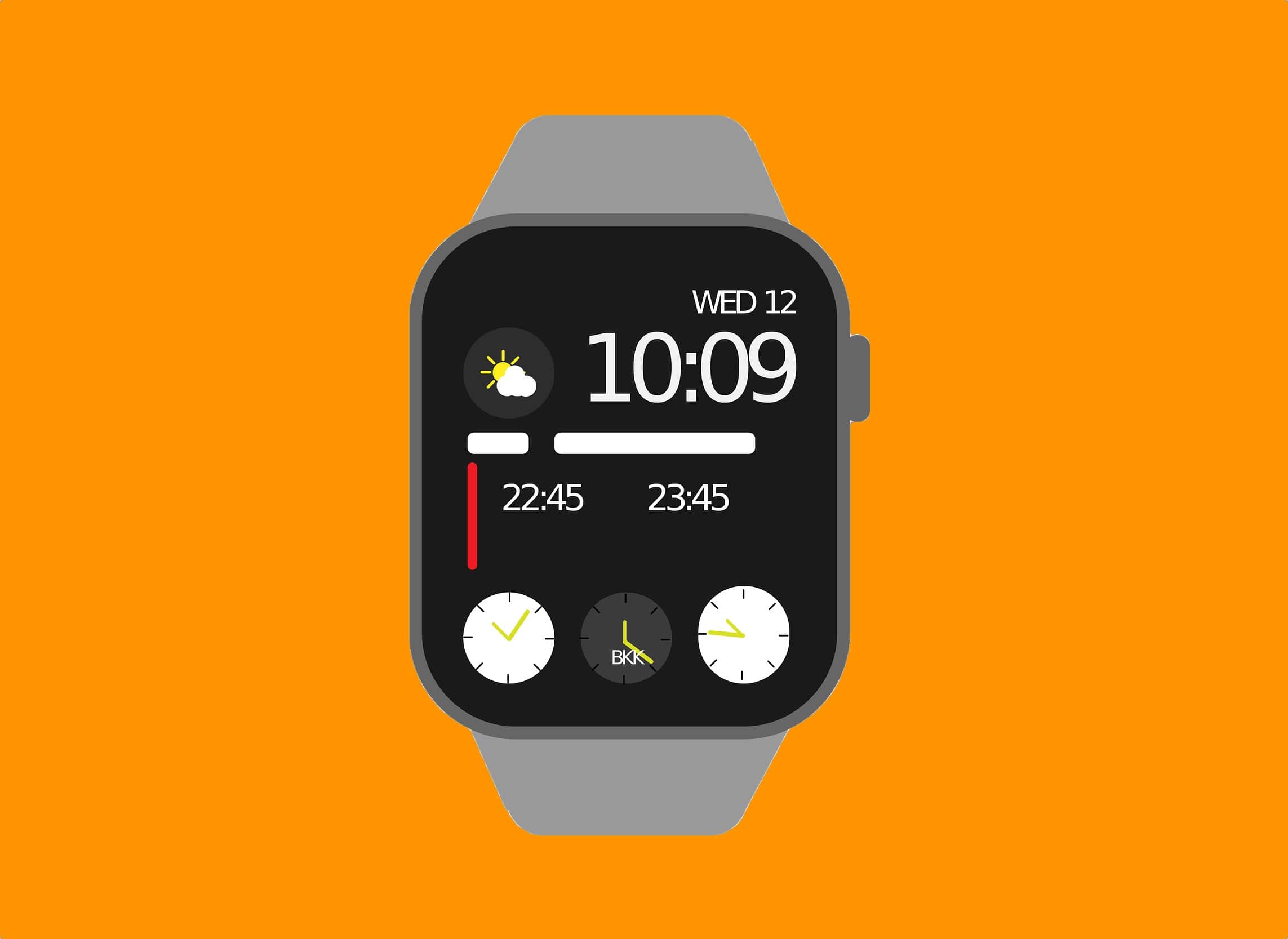 If you want to upgrade from an older Apple Watch or just dip your toes in the waters of the smartwatch, today is the day to grab the Apple Watch Series 4 with up to $69 off the second-to-last Apple device. Most models have $50 off, while others offer additional savings and drop the devices to some of their best prices we’ve seen in months. As watchOS 6 has been released recently, it’s now a great time to pick up a Series 4, especially since after the Series 5 release, Apple no longer officially sells them.

Amazon offers free shipping on the models of the discounted Series 4, although using Amazon Prime you can get your new gadget faster.

Apple Watch Series 4 has brought the wrist-worn wearable a new edge-to-edge screen, boosts the speed and battery life found on previous models, adds advanced health features such as an integrated EKG and fall detection, and even includes a bunch of new customizable watch faces.