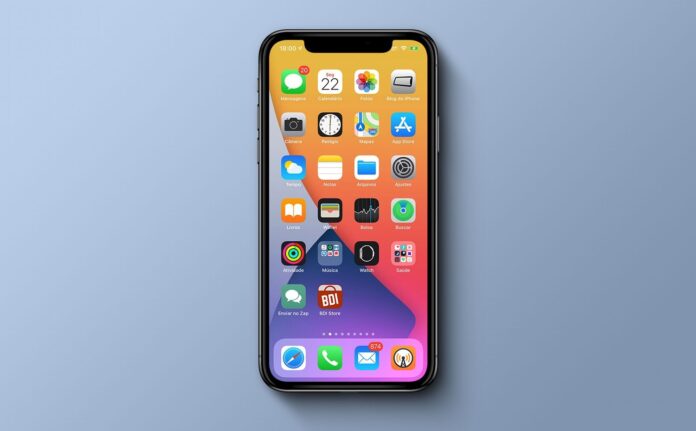 Today, Apple released an iPhone bug fix update. Apple has begun rolling out iOS 14.4.1, which includes important security fixes for iPhone users, according to Apple. You can update your iPhone today by going to the Settings app.

This update provides important security updates and is recommended for all users, according to the update’s release notes. For more information, Apple recommends visiting the Apple security webpage, which has been updated to include information on iOS 14.4.1.

iOS 14.4.1 fixes a vulnerability in WebKit, the browser engine that powers Safari and third-party browsers on iOS, according to Apple. The firm explains:

Reasons Why You Need VPN On Your Smartphone

iOS 14.4.1 is available now, and you can get it by going to the Settings app and selecting Software Update. If you don’t see the update right away, keep checking because it could take a few minutes to reach your device. iPadOS 14.4.1 is also being rolled out by Apple to iPad users.

Last month, Apple released iOS 14.4 which included a number of new features for iPhone users, such as camera app updates and bug fixes. Apple is currently beta testing iOS 14.5 which we anticipate will be released to the public this spring.

$106 Samsonite Classic Leather Backpack Carry All Your Apple Device And...

This Powerful Apple MacBook Air Is On Sale Today At Amazon...

Get This Highly Rated Portable Power Bank For iPhone At $10...

Enjoy Your Favorite Music In Peace With This Mpow H19 IPO...

Refuel Your iPhone At High Speed With This Top Rated Anker...