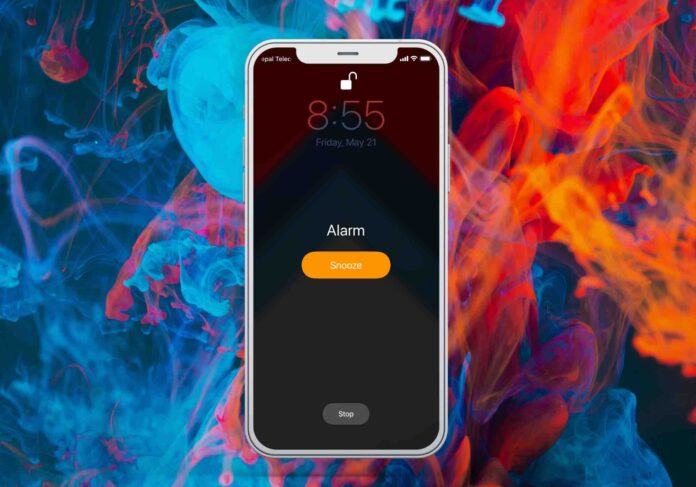 You wake up in the morning with your alarm clock but want to sleep a little bit more, and snooze it. However, how much additional sleep should your alarm clocks allow you to get? If you set your iPhone’s alarm to the default alarm clock, it will ring again in exactly nine minutes. Apple purposefully chose to hard code a nine-minute snooze time in its alarm clock. Unfortunately, you cannot change it, but as a workaround, you can download third-party alarm apps for your iPhone.

According to the YouTube channel Apple Explained, the 9-minute snooze is Apple’s tribute to the history of alarm clocks. The snooze feature, which was first introduced in 1956 by General Electric-Telechron in its analog Snooze-Alarm clock, has an interesting history.

Scientists attempted to retrofit the snooze feature into analog clocks when it was invented, but they were unable to perfectly fit the gear teeth to produce a 10-minute snooze. They had two choices, 9 minutes or slightly less than 11 minutes. The clockmakers chose the 9-minute option, a decision whose reasoning is still being debated.

Get iOttie iON Wireless Plus v2 Charging Pad For Your Smartphone...

Bring Your Home This Highly Rated Mini Projector For $84 Today...

Add Extra Ports To Your MacBook With This 7-In-2 USB C...