When they switched from having a glowing Apple logo to not having one, they also switched over the display technology. There was no longer any backlight to illuminate the screen as there had been previously. It used to be that a fluorescent backlight tube would shine at the bottom of the screen and light up the space behind it. It is now with a mask layer and for structural reasons as well, as the lids are significantly thinner.

Note: "We may receive a commission when you purchase products mentioned in this website."
# Apple# MacBook# News 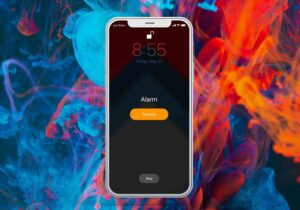 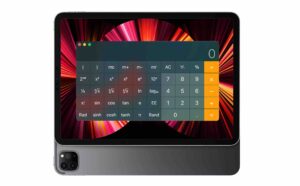 Do You Know Why iPad Does Not Have A Calculator? Read This! 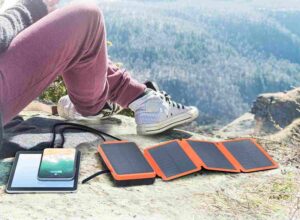 Get This Amazing Solar 26800mAh Power Bank For Your Apple Device At $20.49 Today On Amazon