Apple’s new 11-series iPhone smartphones are the city’s talk right now since they’ve just been announced and will be released on Friday, September 20th next week. They’re great phones if you don’t mind spending about a bazillion dollars, but you might want to consider another new smartphone launching next Friday.

It’s called the Samsung Galaxy A50, and it’s an awesome new all-screen smartphone with tons of features and insane battery life of 35 hours.

Note: "We may receive a commission when you purchase products mentioned in this website."
# Deals# iPhone 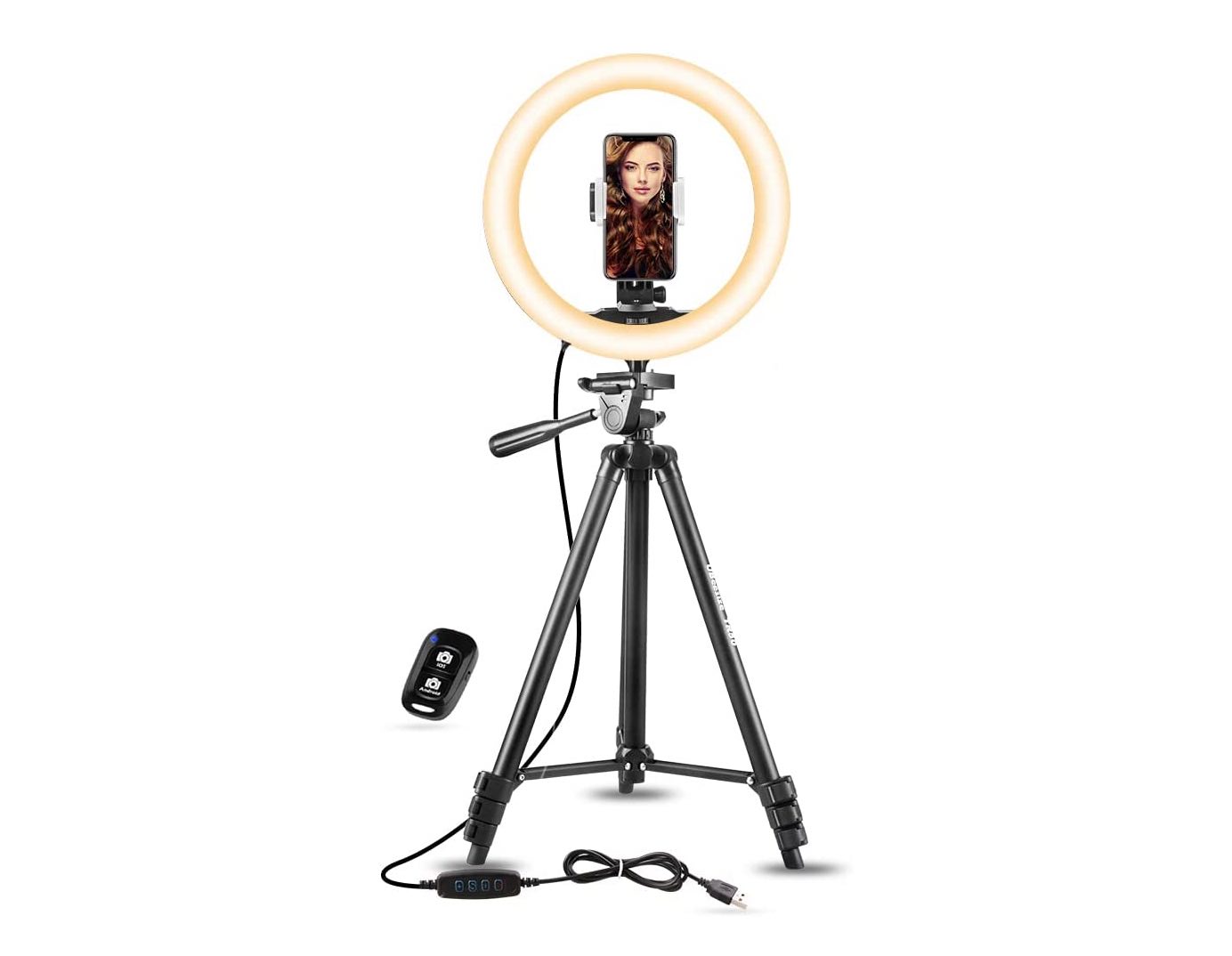 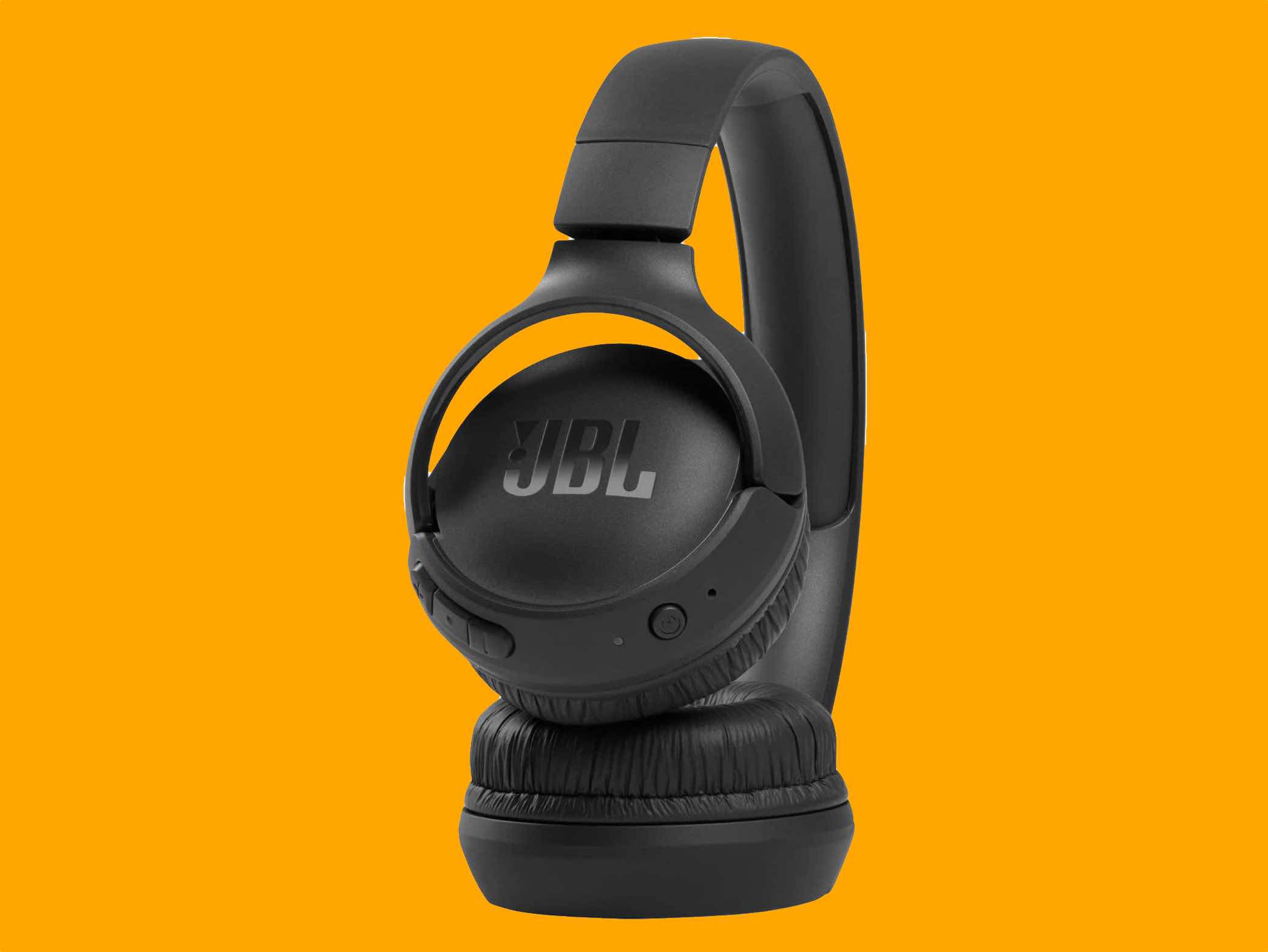 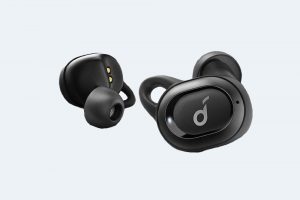