The Prime Day(s) of Amazon is coming. You don’t have to wait, however. With a very nice discount applied in the Early Prime Day experience, you can get the powerful and highly valued CiBest W13 mini projector!

The company’s claim that the CiBest W13 offers an 80% brighter experience than other similar-priced alternative products on the market is one of the immediate benefits of this project in comparison to some other competition. It supports up to 1080p, offers a contrast ratio of 2000:1, and can project an “incredibly vital image for videos and films.”

The versatility of the projector is also enhanced by the ability to take its input from various devices and sources. It works on your TV stick – such as a Fire TV Stick for example – your PC, laptops, tablets, Blu-ray DVD players, SD cards, USB flash drives, gaming consoles or media players.

Once your input stream is connected, the projector can project to a screen ranging from 30″ to 200″. That said, at an 8.2 feet projection you see the most effective and optimal output among 60-80 inches. You also have access to built-in speakers that give the missing piece the audiovisual experience you want. The included 3.5 mm jack can also be connected to an additional sound system.

Note: "We may receive a commission when you purchase products mentioned in this website."
# Deals# iPad# iPhone# MacBook 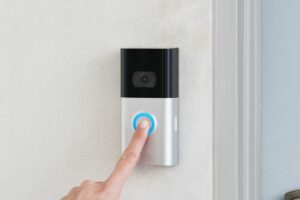 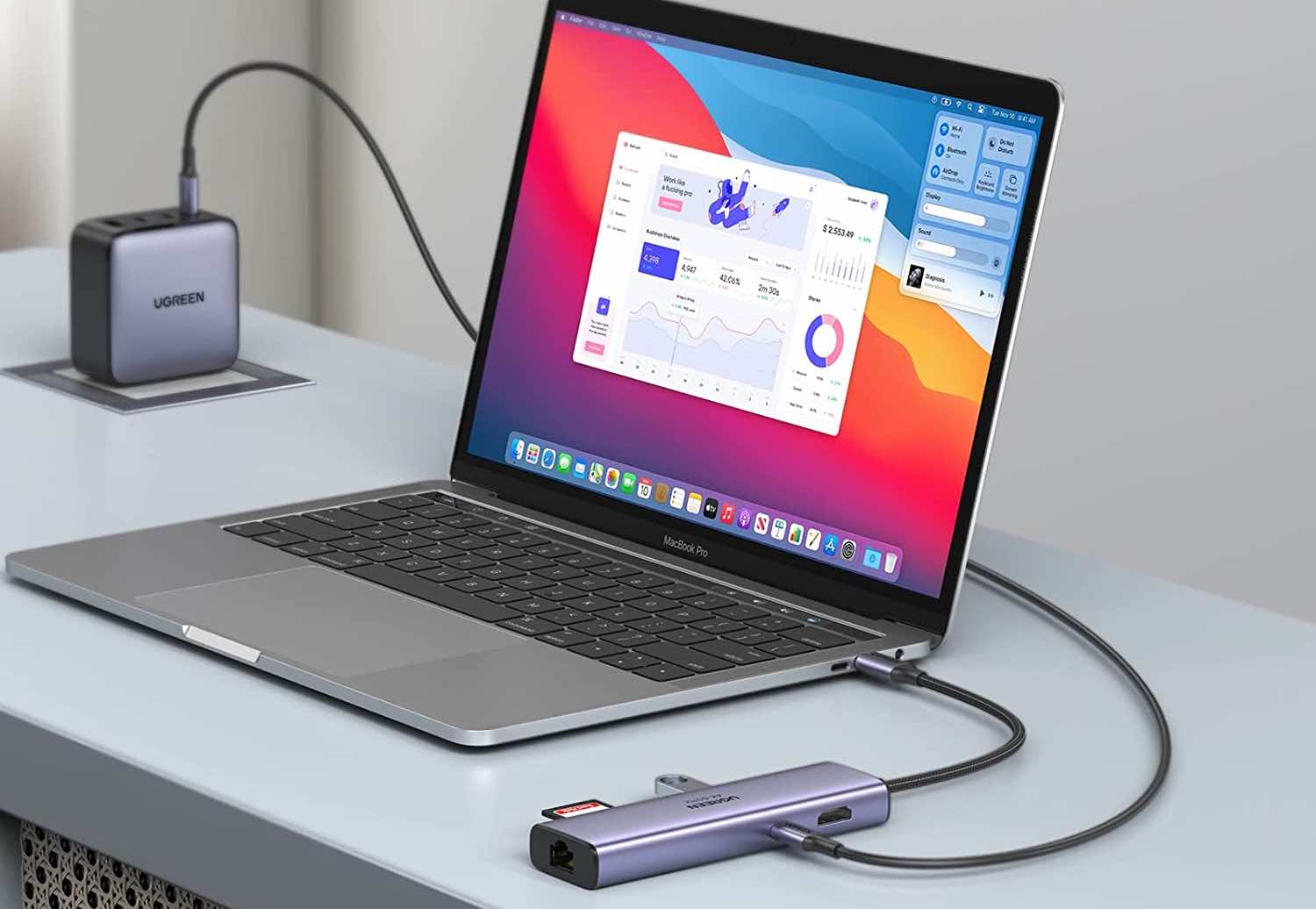 Every iPad & MacBook Owner Should Own This Accessory Specially When It’s 39% OFF! 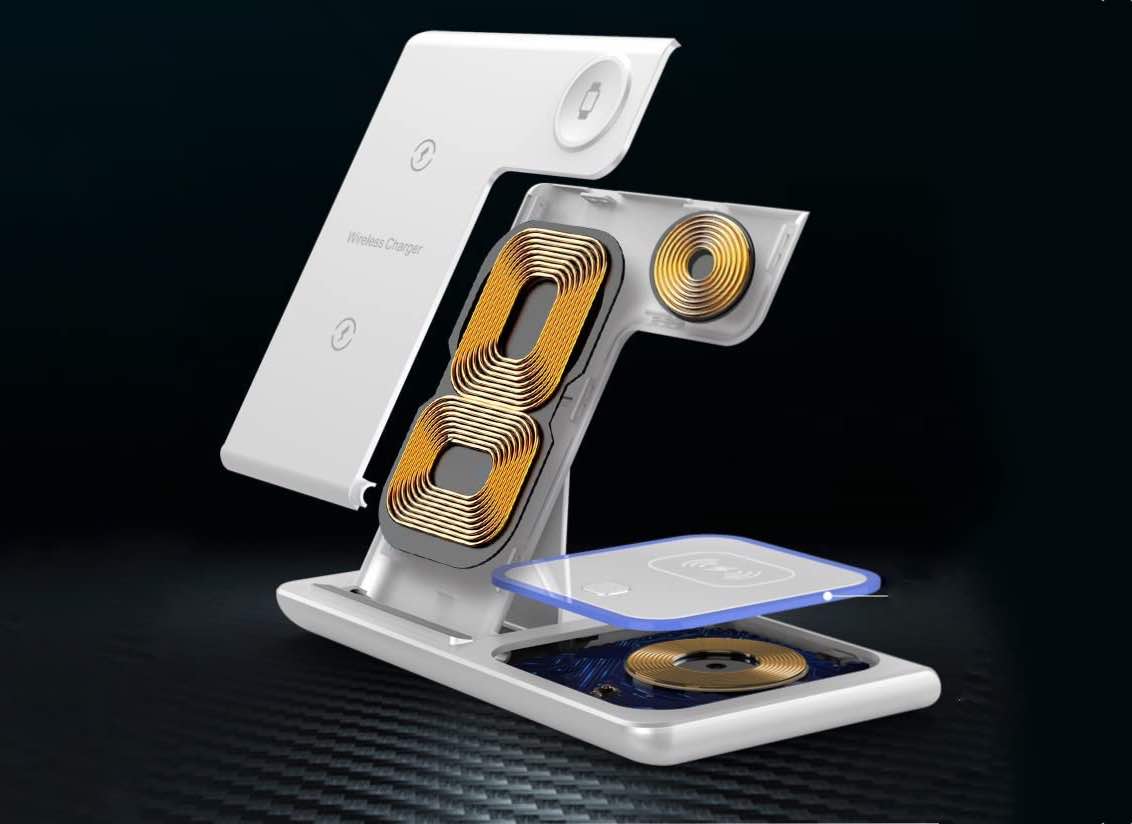 Deal: This 3-in-1 Wireless Charging Station For Your Apple Device is A Must Have At $24