Although the new iPad 8th generation has only just begun shipping, you can save $30 on Walmart’s entry-level model already. This reduction reduces the device to only $299, which is the first significant savings.

As with the 7th-gen, the most recent iPad has a magnificent 10.2-inch Retina display with a pixel resolution of 2160-by-1620. A Touch ID security fingerprint sensor plus an 8MP 1080p camera will be also provided on the back with a 1.2MP 720p camera on the front. The display supports the Apple Pencil and the Smart Keyboard of first-generation. 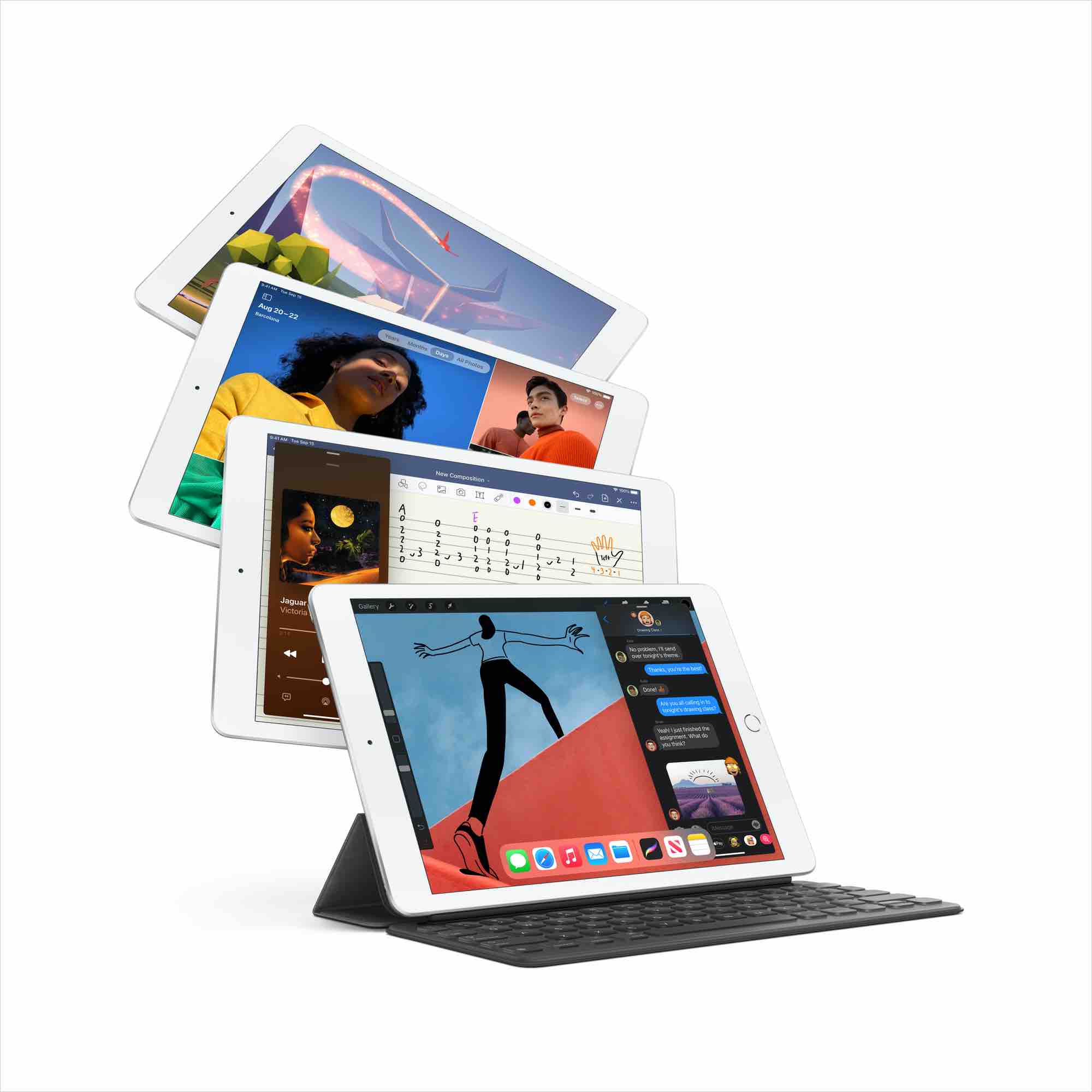 The major upgrade to the affordable iPad is the upgrade to the A12 Bionic chip, which makes the iPad 7th generation a pretty decent upgrade. Although the new iPad Air isn’t as powerful as the A14, it’s the A12 chip that makes the iPad input faster and able to keep up with most of the work you want.

According to Apple, A12 Bionic will make the iPad twice as quick as Windows’ top-sales laptop, three times faster than Android’s best selling tablet, and six-time faster than top-selling Chromebooks.

Sonos Smart Speaker Are Still On Sale At Amazon

Enjoy Music With This Highly Rated Earbuds with Wireless Charging...

Nulaxy C2 Adjustable MacBook Stand Can be Yours Today For $8

Adjust Your MacBook Viewing Angle To Your Preference With This Stand...