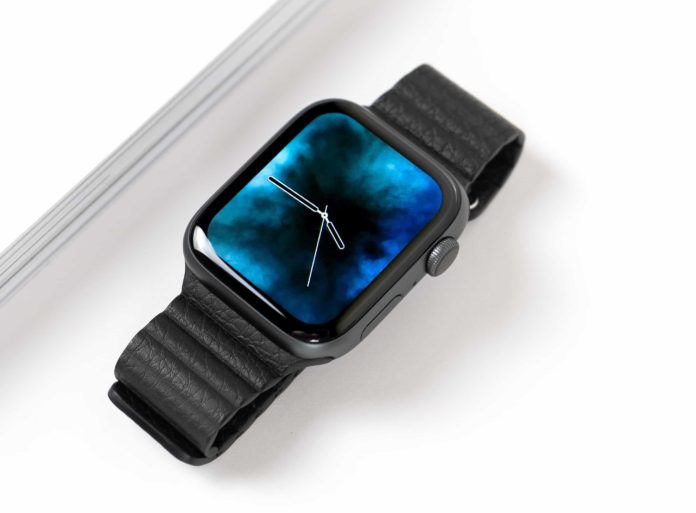 If you are planning to buy an Apple Watch then today is the day to get one as there is up to $129 discount on select models. Most models are off $50 to $80, with others offering additional savings and dropping the devices to some of the best prices we’ve ever seen. As watchOS 6 has been released recently, it’s now a great time to pick up a Series 4, especially since after the Series 5 release, Apple no longer officially sells them.

Amazon offers free shipping on these models of the discounted Series 4, although using Amazon Prime you can get your new gadget faster.

Apple Watch Series 4 provides the wrist-worn wearable with a new edge-to-edge screen, increases speed and battery life, adds advanced health features such as an integrated EKG and fall detection, as well as a bunch of customizable watch faces. I’ve got Apple Watch Series 4 and I love to wear it every day.

The biggest savings are on the cellular 44 mm silver aluminum model, which is $129 off, although prices for the GPS-only 40 mm models start at just $344. Your discount will leave you plenty of money for some additional Apple Watch bands, no matter what you go for.

Grab This Top Rated 2 Pack Of Fast Charging Adapter With...

Equip Your MacBook Pro With This Top Rated 8 In 2...

Safely Charge Your iPhone With This Magnetic Wireless Charging Pad For...