We saw the Apple Watch Series 3 drop below $200 for the first time during Black Friday 2018 and made the discount official after almost a year of price jumping around Apple. Up to now, $199 has been the best price we’ve seen on the great device since its release. Amazon currently has $189.99 on sale for the 38 mm Apple Watch Series 3, which is $9 lower than the previous low.

When the Series 5 Apple Watch was announced by Apple, it discontinued Series 4 but continued to offer Series 3 for purchase. It comes in both an option of 38 mm and 42 mm, but only the smaller silver size is on sale right now. This watch comes with a white sports band and you can’t customize which band it comes with, unlike with Series 5. Fortunately, Amazon is selling a ton of Apple Watch bands so you can grab one of them with some of the extra cash that you save on the Watch itself.

Note: "We may receive a commission when you purchase products mentioned in this website."
# Apple Watch# Deals 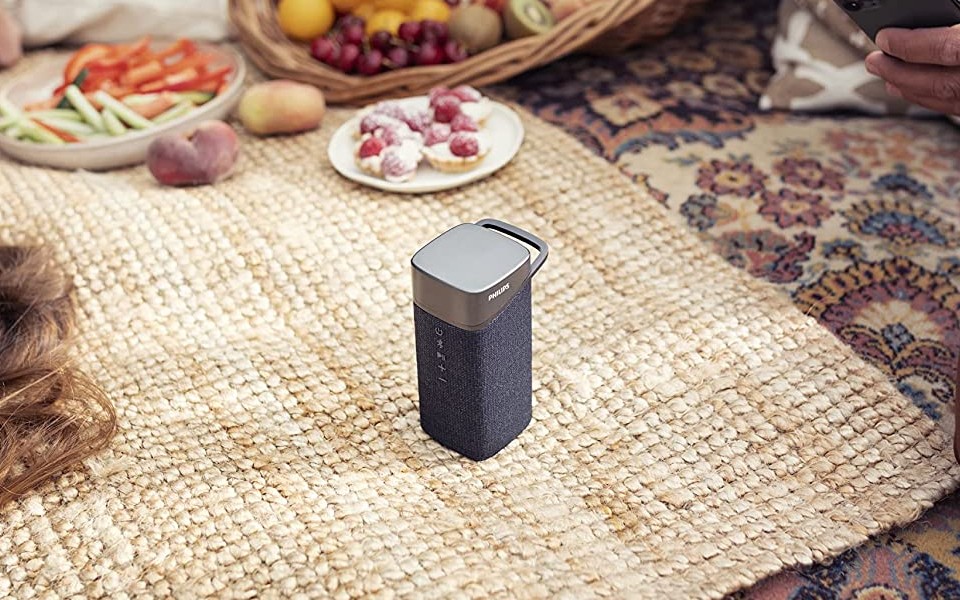 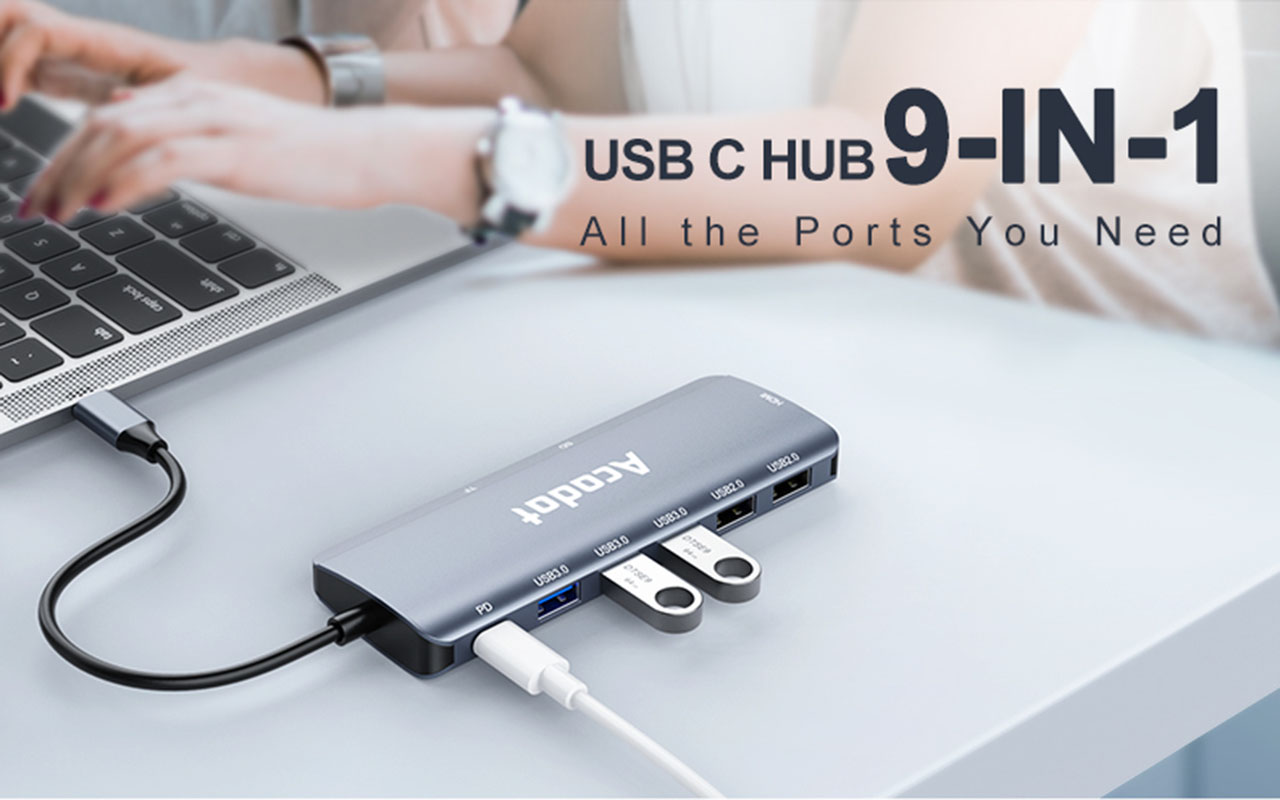 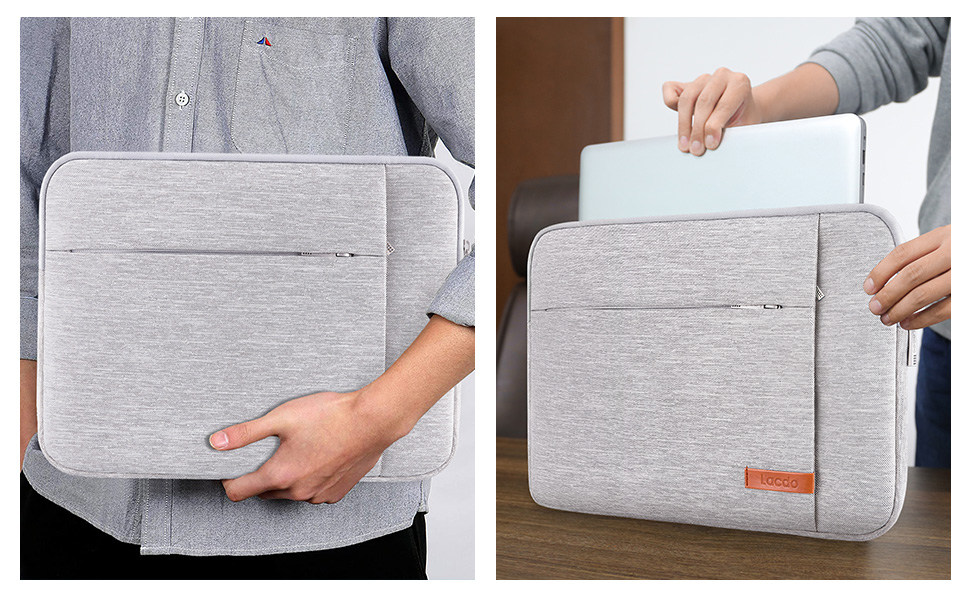