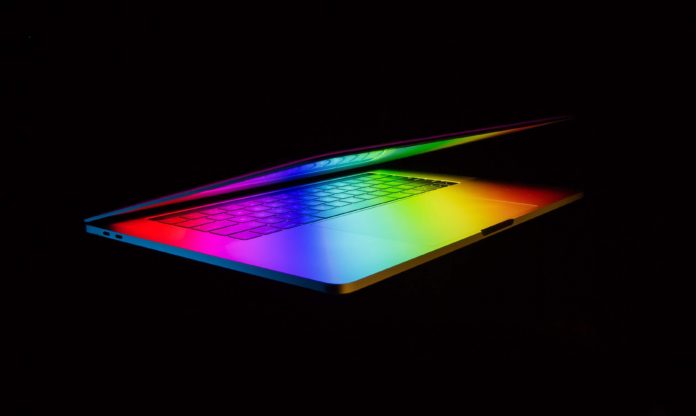 Apple is supposed to be planning at some point later this year to launch a new, redesigned 16-inch MacBook Pro. The rumor mill suggested a fall launch, and the same is suggested by a new report.

TrendForce is a Taiwan-based research firm, and the company says (via MacRumors) that Apple plans to launch this fall’s frequently rumored 16-inch MacBook Pro. Here is an excerpt from the company’s recent press release:

According to the 3Q outlook for notebook shipments, demand for Chromebooks remains strong thanks to the back-to-school period; at the same time, we see new products hitting shelves, such as Apple’s 16-inch MacBook, Dell’s products with 16:10 aspect ratio, Asus’s dual-screen laptop, as well as various gaming laptops in increasingly hot demand.

TrendForce says only “MacBook,” of course, but the easy guess here is that the company refers to the MacBook Pro. Mostly because Apple actually discontinued the MacBook lineup earlier this year, and it seems unlikely as a 16-inch model they would bring it back from the dead.

The rumors paint a pretty clear picture at this point. If there really is this 16-inch MacBook Pro, it feels like the fall launch window is actually set in stone. Either way, as much as the launch date of an unannounced device can be.

Some rumors suggested that the new 16-inch MacBook Pro might feature an OLED display, but it seems unlikely yet. A recent rumor has suggested that under the hood we should expect an Intel processor of the 9th generation.

So, if you’re planning to buy one when Apple launches this rumored 16-inch MacBook Pro with minimized bezels?

Get Extra Ports For Your MacBook With This RAYROW 13-in-1 USB-C...

Use Your iPad Hands Free With This Adjustable Stand For $8

Grab This Popular Magnetic Charger For Your iPhone At $14 (Save...

Bring Home This Top Rated Smart Plug with Thread For $32