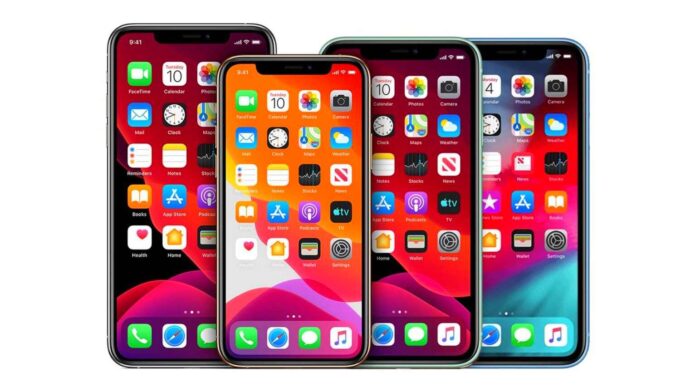 Despite the fact that the iPhone 12 has only been on the market for a few months, Apple is reportedly planning to unveil the iPhone 13 in September (and could end up having a different name). In addition to rumors about the various models and the camera data and how the new phone could compare to the iPhone 12, what you want to know is: How much does the iPhone 13 cost?

The final answer won’t be known until Apple unveils the phones this fall. But until then, on the iPhone 13 price, we can make some educated guesses.

The iPhone 13 isn’t expected to be a significant technological advancement over the iPhone 12, which was the first to support 5G. As a result, analysts predict that the iPhone 13 will be priced similarly to the iPhone 12, whose base model starts at $799 (£799, AU$1,349). Since the iPhone 12 resulted in Apple’s best-ever revenue and profit quarter, the company may be enticed to follow a similar pricing strategy.

It’s also possible that Apple will lower the price of the iPhone 13 after the 2020 economic downturn, as Samsung’s Galaxy S20 FE and Google’s Pixel 5 did after the recession. The newly released Samsung Galaxy S21 also had a lower price tag than its predecessor, starting at $200 less.

Check out our iPhone 12 review and the best ways to sell or trade-in your old iPhone for more information.

Grab Your Smartphone AUKEY Key Series B80 Earbuds For Just $40...