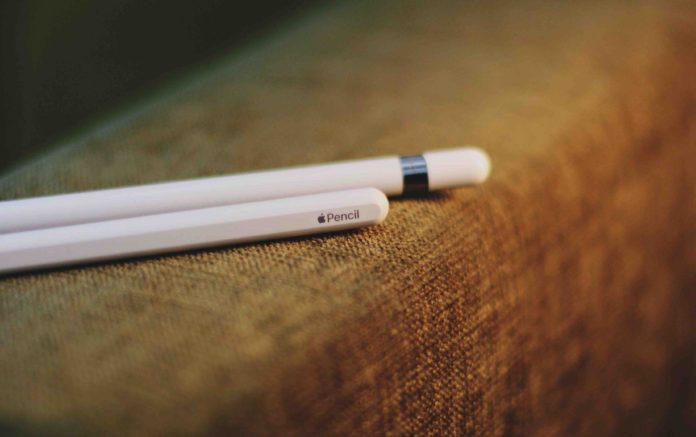 One thing that distinguishes Apple’s iPad Pro devices from the rest of the iPad lineup is the second-gen Apple Pencil. It’s usually a purchase that would set you back $129, but for just $116.99 you can get your hands on one at Amazon right now. Outside of refurbished deals, that’s the best discount we’ve ever seen on the sleek, powerful accessory that makes it the perfect time to pick one if you’ve been holding it out. The price automatically drops during checkout, although at any point the discount may disappear.

Apple’s updated Pencil features one flat edge matt design, so it doesn’t roll around on flat surfaces. When connected to the iPad Pro via magnets, it can also charge wirelessly, avoiding the need to plug it into the port of the iPad to recharge and get rid of the end cap that was far too easy to lose on the first-gen model.

Apple Pencil’s second generation is currently only compatible with 2018 iPad Pro models, but new iPad Pro models have been rumored to swirling. Apple is reported to be holding an event in October to learn details about the device being rumored.

Cover Your iPhone 12 Pro Max With This Highly Rated ESR...

This Discounted 20W USB C Charger Is Perfect For Your iPhone...

You Don’t Need To Carry Key Of Your Home While Your...

Replace Your Regular Webcam With This 1080P Webcam For $9.99 Today!

Get Anker Power Strip with 6 Outlets and 3 USB Ports...

Recharge Your Apple Devices Quickly & Safely With This 39W Wall...