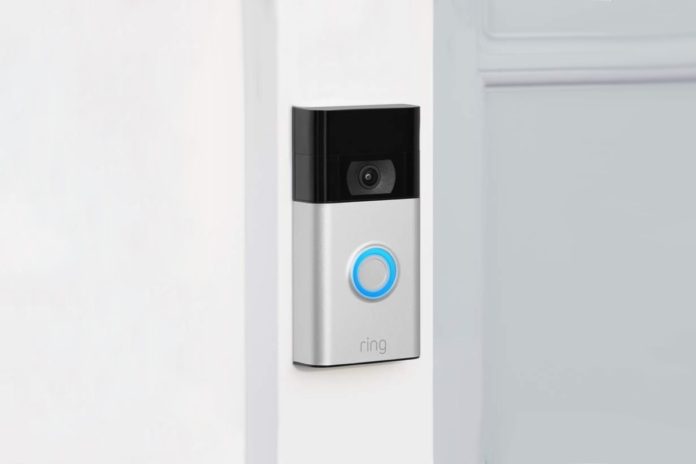 Ring announced a new Video Doorbell replacing the one announced back in 2014. The new camera features a 1080p video, a better night view than before, and new movement sensing zones for a stunning $99.99 price. But that’s not everything. Ring also announced the introduction of a new solar charger for $49, enabling users to fully charge their doorbell without having to mess around charging batteries.

That sold for $200, so it’s not something you can sniff at, to have the same technology and ability at half the price. However, Video Doorbell 3 is still around and has improved motion tracking.

However, you just can’t get your hands on one of those new doorbells. Pre-orders are available on the official Amazon or Ring website for $99.99. Shipments should start on June 3, but the $49 Solar Charger must be waited still longer – not until July.

This Well Rated VANMASS Car Phone Holder is On Sale For...

Get iOttie iON Wireless Plus v2 Charging Pad For Your Smartphone...

Try This AmazFit PowerBuds As Alternative For Pricey AirPods At $64.99...

Keep Track Of Your Accessories With This Highly Rated Tile Mate...

Stay Comfortable While Using You MacBook With This Lamicall Adjustable Stand...

Adjust Your MacBook Height To Your Preference With This Adjustable Stand...