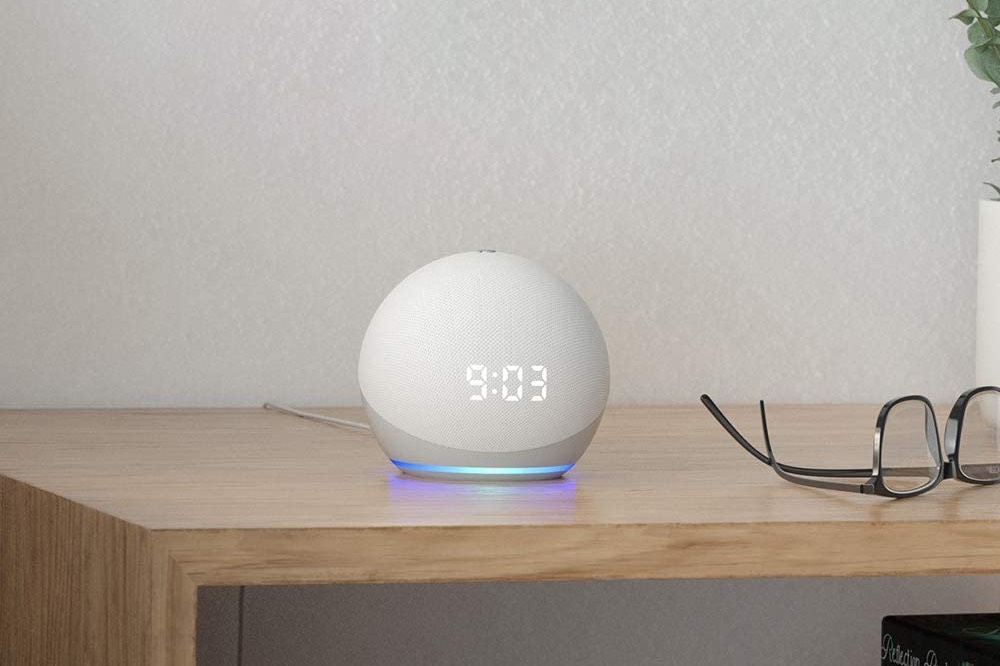 If you’ve lived under a rock and you’ve just emerged today, we’ve got some news: Amazon just unveiled a whole slew of new products and people are going nuts over them! The biggest news about hype seems to be the new Amazon Luna cloud gaming service that is competitive with Google Stadia, Microsoft, Nvidia, and others. There will be more than 100 games available at the start and $5.99 per month for unlimited streaming games and you are able to register for the early access invitation on the Amazon Luna page.

As far as new hardware products are concerned, Amazon really lets it go on Thursday. The Echo and Echo Dots and an Echo Show 10 are all completely redesigned, with a screen which will follow you while you move to two new Fire TV sticks and even a crazy new Ring Drone which will fly your own house.. all the bases were covered. Some of Amazon’s new gadgets will not be released for a while, but many are released the next week.