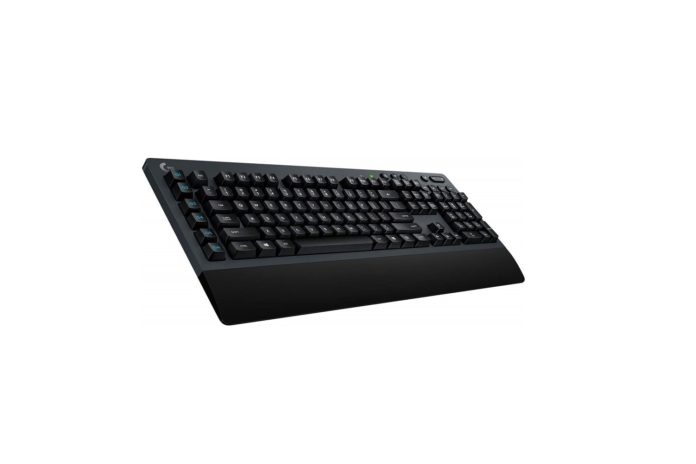 The mechanical gaming keyboard Logitech G613 LightSpeed Bluetooth is down to $55.99 for Amazon, the lowest price we’ve ever seen for this game. At the beginning of November, the keyboard sold more than $80. It sells more often for approximately $75, but the fall today is a good deal.

The G 613 uses the patented LightSpeed technology from Logitech to achieve an extremely fast 1ms response time from the Bluetooth and wireless technologies. The rate of reporting is even higher than some wired keyboards. You will not even notice that the keyboard is wireless. It’s so quick. At least, that’s the intention, as you want a gaming keyboard to be as sensitive as possible.

Most Logitech keyboards use mechanical switches from Romer G. It is durable, reliable and mechanical performance is quiet. Up to 70 million clicks last and they feel very accurate.

You can use the six programmable keys to add custom macro sequences. This can also be used for in-app commands, and each G key can be individually programmed for different applications or games.

The Bluetooth technology is compatible with a number of platforms, including Windows 8 and later, Mac OS X 10.12 and later, Chrome OS, Android 3.2 and Android 10 and later. Using Bluetooth, you can connect multiple devices to your keyboard and switch between them with a simple onboard button.

You’ll need a USB port for the nano receiver if you use the wireless instead. The keyboard consists of special media controls and an integrated wrist rest. It can also last up to 18 months with a collection of AA batteries. Even a keyboard that could see heavy use with video games is great battery life.

Samsung Galaxy Watch 4 Classic 42mm Bluetooth Smartwatch Can Be Yours...